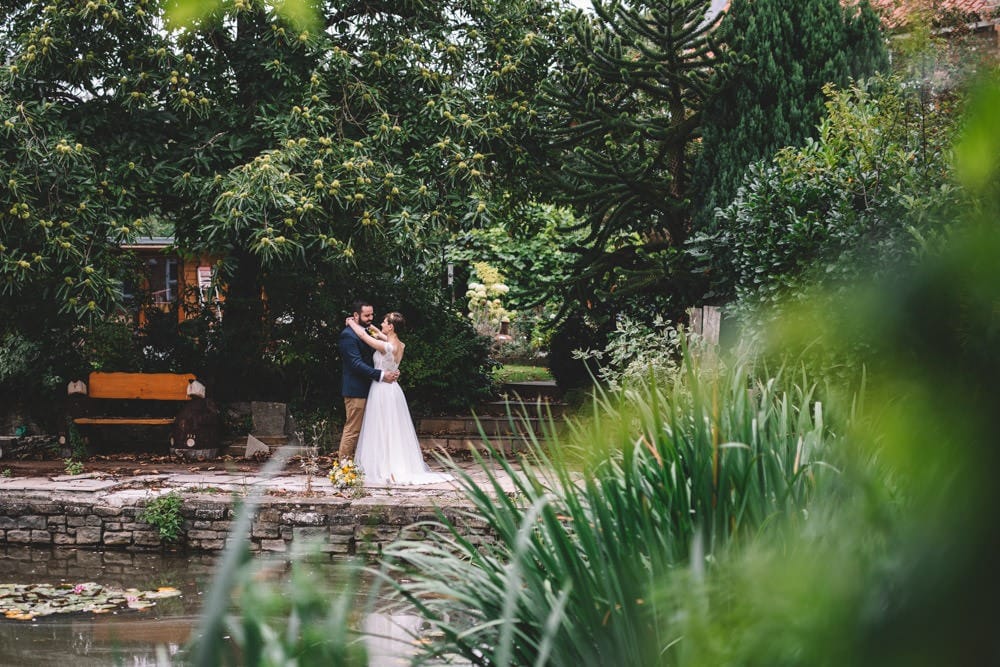 Why hold one wedding when you can have two in a single day?! Sarah and Dan went all out for their September wedding. They had an intimate ceremony at York Registry Office before joining their friends and family for a big, celebrant led, wedding over at The Salix Yurts.

I met up with the couple in York, Dan was enjoying a pint with friends whilst Sarah was getting ready with her mum and bridesmaid. I love the anticipation of a wedding day morning. It’s a mix of nerves, excitement, joy and sheer happiness. There’s no feeling quite like it.

Sarah set off to walk through the city centre to the registry office and met up with her Dad halfway there. I love the pride on his face when he set eyes on her. So lovely!

Earlier Dan and his friends had strolled through the city themselves on their way over to the ceremony, greeted by passers by with shouts of “good luck!” and “congratulations!”. They’d also bumped into a group of morris dancers and Dan made sure he posed for a picture with them!

Under English law, legal marriages can only take place in designated buildings or underneath a structure. In order to have their outdoor, celebrant led ceremony at Salix Yurts, Dan and Sarah needed to hold their legal ceremony at York Registry Office first. Once they were officially married, and had had their first lot of confetti thrown over them, we all hopped onto a vintage bus and headed over to the Salix Yurts.

Sarah and Dan had planned such a relaxed wedding. They wanted a real countryside, festival feel to their day with archery, giant Jenga and not forgetting the gin bar in an old horse box!

Dan and Sarah made their way down the aisle, accompanied by a Yorkshire flag for Sarah and a Zimbabwe flag for Dan. They laughed their way through their hilarious ceremony which included a game of rock, paper, scissor, an attempt to sing the Zimbabwe National Anthem and a ring warming. This is a tradition that I’m a big fan of. The wedding rings are passed around their guests who each offer a blessing and good wishes to the newly weds. I’m also a big fan of rock, paper, scissors during a wedding ceremony - more couples need to do that!

Then it was time to party! The day was so laid back and full of fun, just as Dan and Sarah had dreamt of. Guests spent the day playing games before making their way into the Yurt for speeches, wedding bingo and, of course, shots followed by lots of dancing! What a fantastic day, thank you for having me along Dan and Sarah!

I am a big fan of celebrant, or Humanist, wedding ceremonies. I can’t wait until the law is changed and they become legal! If you’re thinking of having a celebrant led wedding then I would love to chat about your plans. 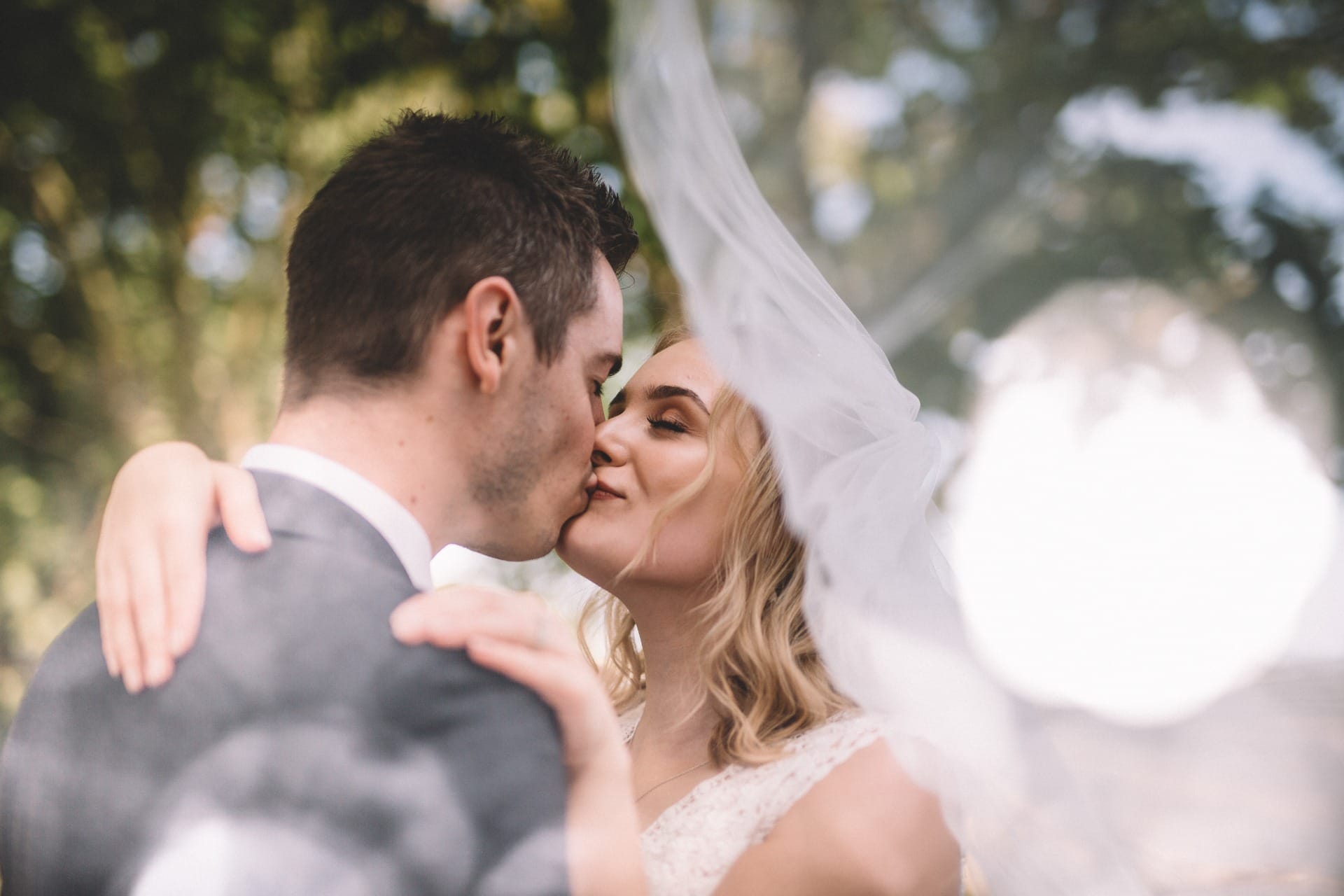 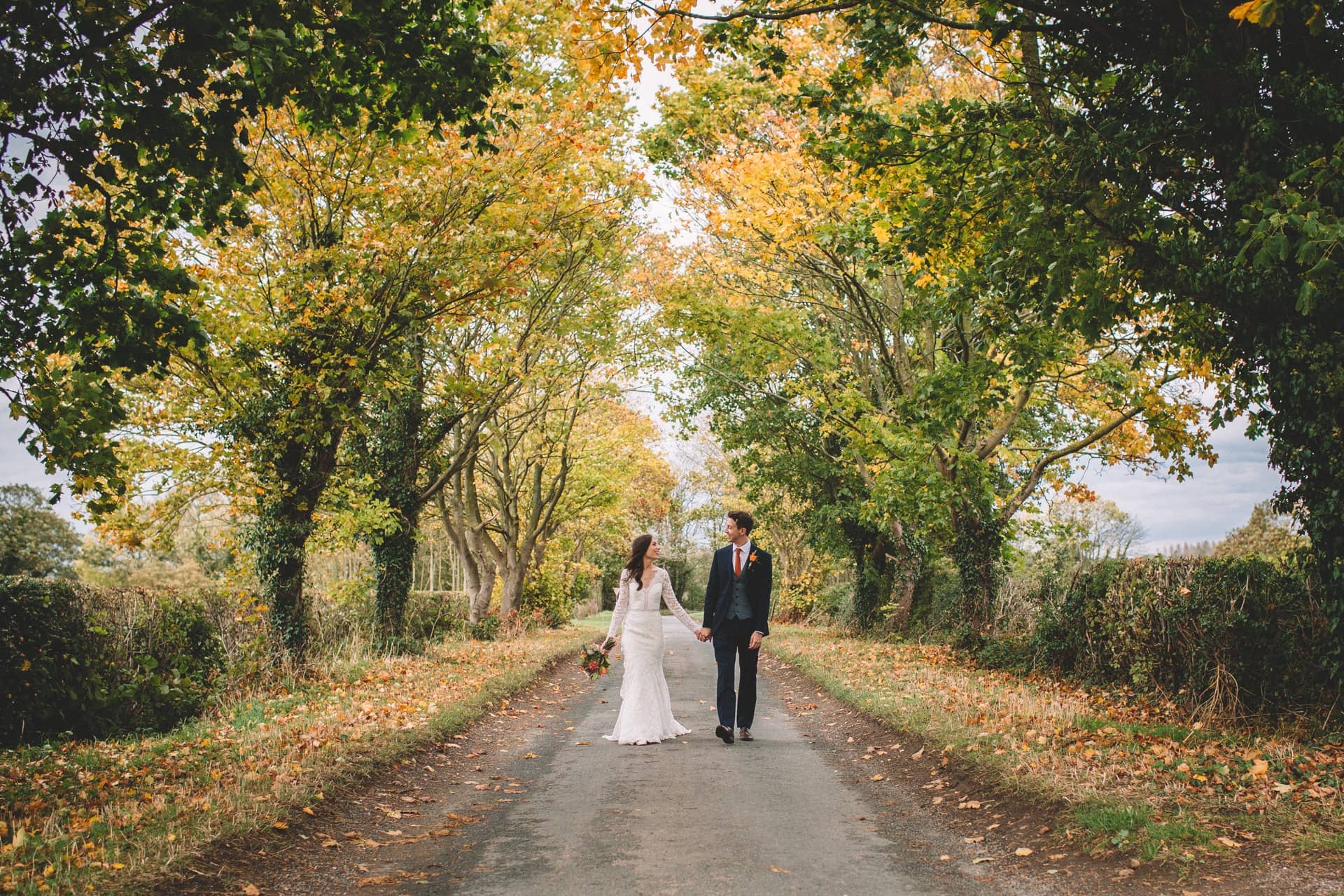